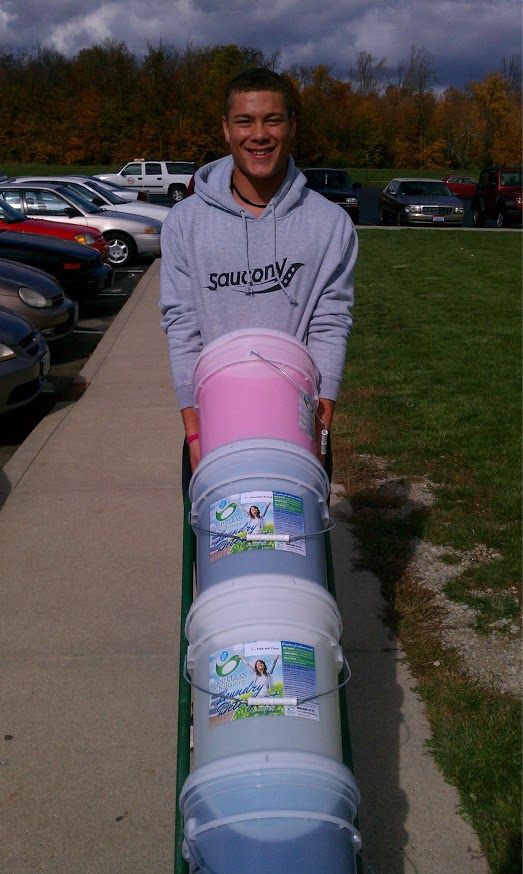 So the new year has begun, and the incredible fundraising boost that December brings is over. If you’re like many non-profit groups, you probably think that January and February are among the worst months of the year to launch a fundraising campaign. People are still recovering from all of the year end craziness, and many are a bit financially shell shocked after spending so much money on expensive gifts for friends and family – things that they would never splurge on for themselves. The whole thing tends to understandably make people a bit twitchy, but there are unique advantages to fundraising during these early months.

When you’re involved with a non-profit, regardless of what it is, you understand that your organization’s funding needs don’t stop when the ball drops at midnight. You still have to pay all the day to day administration costs and support the needs of the people you’re serving, whether it’s new softball uniforms or restocking the shelves of your food pantry. As a fundraiser, it’s your job to think creatively. The early months of the year are a great time to start knocking out your organization’s resolutions with an infusion of funds. Here’s how:

You Won’t Get Lost in the Clutter

November and December are considered magical months for fundraising. Many people plan on giving during this period, and even set aside money for it. It puts them in an attitude of giving, which is a wonderful thing. However, because of this, nearly every non-profit organization – local, national and global – runs an annual campaign during the holiday season. During a holiday fundraising effort, then, your team will have to work extra hard to stand out from the crowd and make sales or get donations. If you choose to start a campaign in January or February, the focus will be on your organization.

Have you ever gone door to door, and knocked on ten doors that all went unanswered? Or called twenty five potential donors, and only talked to four of them? If you have, you know how unbelievably frustrating it can be. During the holidays, it can be even harder to reach people, as they hurry about shopping, attending parties and heading off to school pageants. During January and February, people tend to be a little bit more responsive. Overall, I’ve found that people are more likely to answer the door or their phone. They’re a bit more likely to listen, and that gives you the opportunity to make your pitch.

The holidays truly do put most people in a giving spirit, but consider this – while they want to support the organizations they support, they are also spending a significant amount of money on gifts for friends and loved ones. In all honesty, those who want to support your organization may not have been able to. By approaching your supporters in January and February, once they’ve had a chance to financially recover from year-end giving, you are giving them an opportunity that they missed out on at the end of the year. They can feel good about supporting a great cause, and your organization can benefit from the infusion of funds during what is usually a slow time of year.

If your non-profit missed out on year end fundraising, or you simply have goals that still need to be met, a fundraising campaign in January and February is a creative and innovative idea. This is especially true if your fundraiser involves meeting your supporters needs, and not just their wants. While a surprising number of people are open to giving early in the year, it is true that they probably don’t want another canister of flavored popcorn or overpriced candles. Offering a value-priced necessity – like trash bags or laundry detergent – will get a higher response ratio and benefit everyone. Good Clean Fundraising offers a great line of high-quality liquid laundry detergent that will actually save your supporters money, which is an easy sell at this time or year. However your organization chooses to raise funds, don’t be afraid to get out there and make the most of these early-year fundraising advantages!